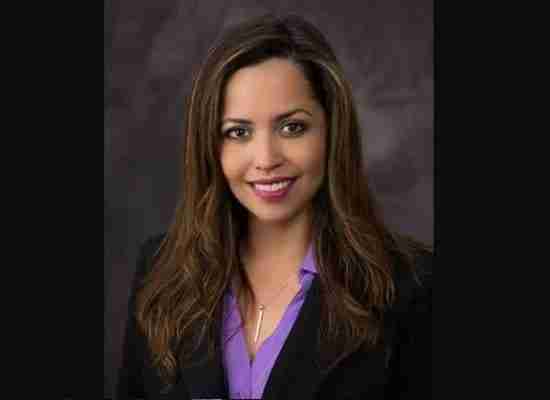 Naples, Fla. (March 16, 2019) – When it comes to improving business efficiency and saving money, often times a business can only choose one. But Ave Maria School of Law in Naples, Florida found a way to accomplish both.

The school maintained a dated phone system that was decades old, but as time progressed there were more and more problems with it. The School’s Chief Information Officer Monica Rengifo held up a tape recorder to the receiver to create backups of important voice mails – a process that could take as long as an hour and a half each day.

The school’s IT department consisted of four employees and frequently needed to deal with outages and other issues that stemmed from the aging technology. “You would come in here, and the phones would just be down,” she said. “That’s a thing of the past. The phone is never down.”

The company that maintained the school’s dated phone system wanted $27,000 to fix and update the system. Ave Maria would still be using the same technology with no new features. It would simply be a bit more reliable. In a way, it’s like putting a new transmission in a worn-down automobile that’s not guaranteed much more mileage before breaking down again.

But Rengifo and her team found an alternative. They contacted RubixVoice and discovered they could get a brand-new phone system with state-of-the-art technology for $10,000 less than it would cost to fix the old system. This meant no more analog recordings to back up important voicemails, and no more outages. The system also proved much easier to use. Rubix Voice sent Ave Maria Law School an early shipment of six phones for senior staff to test, this was a part of their 30-day no-obligation trial. Once senior staff gave their thumbs up, the school received a shipment of 100 total.

Staff ported their numbers and information into the new system. They were shown how to use a desktop portal that managed all data including passwords, voicemails, message greetings, and more. The VoIP phones were operational straight out of the box. “It was all just plug and play,” Rengifo said. “I thought it was going to be really involved, but it wasn’t at all.”

The new system is a VoIP phone system PBX with a host of new features. Rengifo says she truly appreciates the desktop portal since she no longer needs to create recordings. She can simply drag and drop the message to save it. That feature is the Linkus Unified Communications App, which turns your desktop or mobile phone into an office extension.

The school also utilizes an SMS (text messaging) feature that allows admissions to keep in closer contact with new and prospective students in the medium that the students are most comfortable with. Staff can accept office phone calls on their cell phones. There is also a “page all” feature that can be used to notify everyone in case of an emergency.

The new phones have also made life easier for the IT department.

A Shrinking IT Burden

The school’s IT department consists of four employees and before the new phones were installed, they remained consistently busy dealing with phone issues. Now, they can focus on other technological issues at the school. The school followed Rubix’s recommendation for increasing fiber and bandwidth, and that seemed to take care of Internet requirements. The phones operate in a seamless way and allow all staff to more effectively do their job. Staff have commented that this is the best VoIP phone system in Naples Florida

Rengifo said the experience has gone flawlessly, and she would recommend Rubix to anyone who needed new phones. “I just want to say that Patrick and Kevin (Rubix founders) are very responsive and professional,” she said. “They’re experts at what they do. You can always count on them to pick up the phone and respond to an issue right away. They have great customer service and a great turnaround time.”

About Ave Maria School of Law 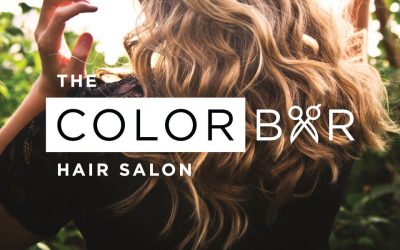 THE COLOR BAR, the premier salon for colors and cuts in Huntsville, Texas, improved its overall business and customer experience when it installed an all-new feature-rich VoIP phone system. The Color Bar, which was built on integrity, innovation, and love, started to... 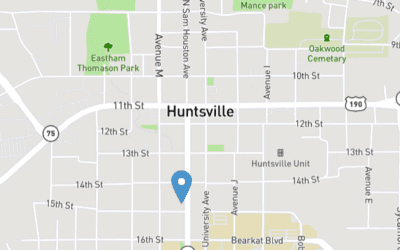